Being in Congo is hard.

Navigating the corruption and danger, not to mention assimilating to the chaos without knowing French, Swahili or Lingala would be near impossible without help.

My help is called Celeste.

I met Celeste in Kisangani.

We were both taking the boat to Kinshasa.

He sat across from me on the second deck of the Singa Mwanbe wearing full military fatigues.

I pointed to the Congo flag patch on his shoulder, and asked, “where can I get one of those?”

“This is just for the military” he said softly.

“I’ll give this one to you”

At first, I was skeptical of his generosity, I’m ashamed to say.

I’ve been conditioned to think that kindness and generosity are commodities to be exchanged for money, either as a transparent transaction or as an inferred expectation.

Both here in Africa, as well as in my own country.

But time would prove that Celeste is in fact, my friend. 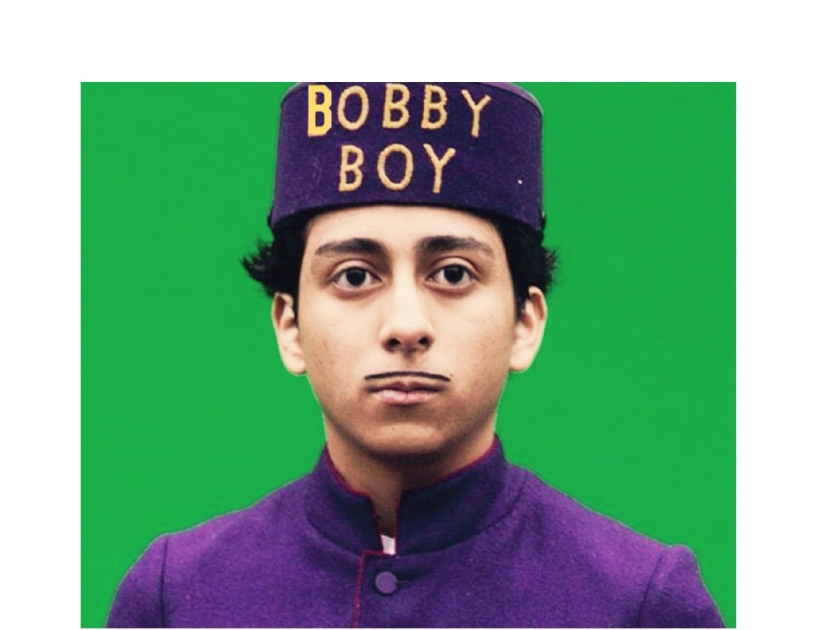 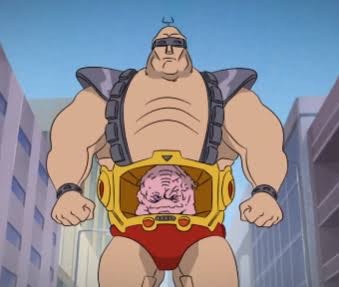 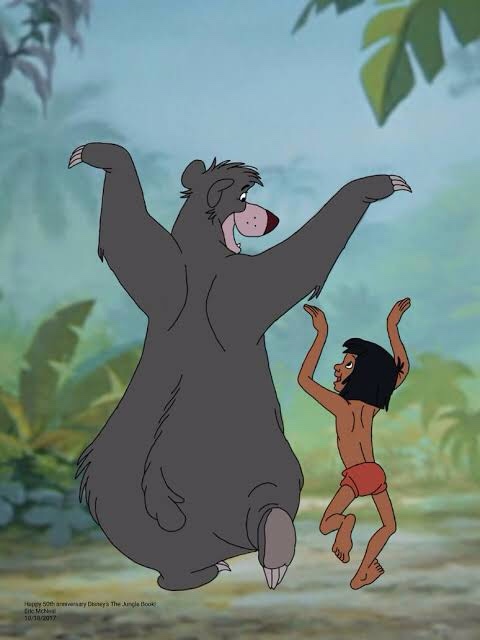 A week ago Céleste, his Fiancé Aïcha, his best friend Michelle and a few others went out to celebrate Celeste and Aïcha’s engagement.

The night started with me dancing with Francine, the ass dragon from the Singa Mwanbe. 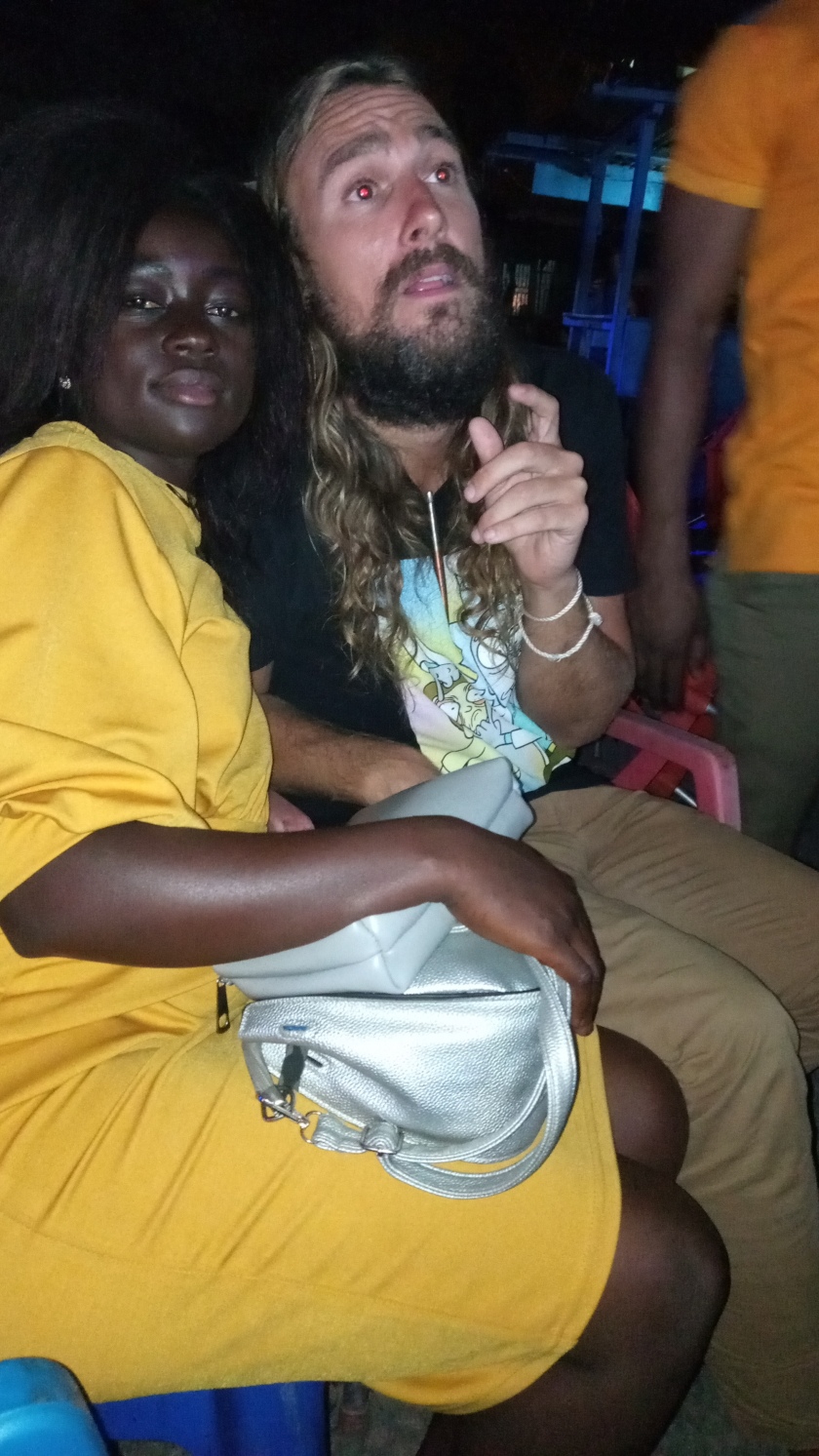 At some point it was decided we would go to another bigger, more impressive club.

This place was the universal studios of clubs.

At the end of the night, it’s safe to say, everyone was lit, except for me.

Celeste was riding in the back seat with his fiancé Aïcha, I was shotgun with a man named Innocent driving.

Innocent is a good friend of Celeste.

I asked Aïcha (the only other soberish person in the vehicle) if Innocent was ok to drive?

After Francine asked me to buy her dried black fish from a street vendor.

After basically buying everyone, everything…all night.

Is when I finally realized Francine is really an unofficial hooker.

I decided to eject from the situation with innocent as my parachute.

The four of us immediately accelerated out of there like a DeLorean looking for lightning on November 12th 1955.

“Slow down Innocent ” I said.

He looked at me with glassy eyes and shook his head, “ok”.

But he went faster.

He shook his head “ok” again, this time without looking at me.

He was swerving through traffic while very narrowly avoiding contact with pedestrians.

“Stop the car!” I demanded.

“Bobby, Bobby, it’s ok.” Celeste said from the back seat.

“Stop the car” I screamed.

Just then Innocent veered onto the shoulder of the dark road and hit a pedestrian, breaking his cars side mirror.

I screamed “STOP” punching the windshield, fracturing it.

Stop the fucking car! I punched it again, another circular fracture.

He slowed down as a truck with 12 armed police swerved and stopped in front of us.

They exited the truck like hornets from a threatened hive.

“Be calm” Celeste said to me.

“You should have stopped the car” I said, my hand barely bleeding.

Now the thing with white people here in Congo is: yup, you guessed it, we’re rich.

So when the doors to Innocents Yaris were flung open and the police saw a Muzungu, they looked like Jafar when he finally got to hold the lamp for the first time. 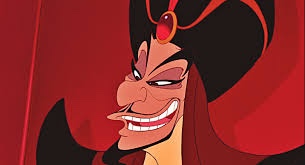 Then shit got crazy.

I was being ordered around in French by pissed off police because the guy Innocent ran over was a cop.

So he’s there limping around screaming.

Michelle (Celeste’s BF) a military lawyer is yelling at the apparent cop in charge.

5 police all have hands on me, my shoulders, forearms and hands.

Now, somehow something was said or credential given that allowed Celeste to take me by the hand and walk me away from the Vehicle.

“This is bad, very bad” he said “they see you and want money”

Just then a little fat woman cop ran up behind us.

And showed his Military I.D card.

I was standing under a fluorescent white street light, on a garbage soaked sandy sidewalk.

Watching Celeste grapple with one of the deranged police.

Then it was two.

The woman had her hands on my chest containing me.

But to be honest, guns were falling on the ground and being kicked around with such unbelievable negligence, that I (in my very high mind), tried to take cover behind a big tree.

Then it’s three on Celeste.

And Celeste is a big dude.

Something happened and Celeste went limp, he was soon being dragged back to the truck by two scuffed up police.

The woman cop and another motherless asshole, clutched my wrists and pushed me forward.

Now, for those who don’t know me. 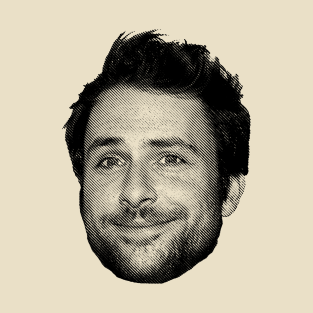 In fact it triggers me hard.

So, when they tried to manhandle me, I twirled on them haters. That’s about the time they executed hostile behaviour.

Grabbing me by the scruff of my neck they pushed me forward like I was a bad dog forced to smell piss on a new sofa.

Then an image appeared in my high brain.

He walked proudly. Neigh, in spite of his sentence.

Bobbing from side to side like a confident, fearless Che Guevara.

I don’t know why but this image popped into my head, it inspired me to stiffen up and walk briskly with my head high to the truck. 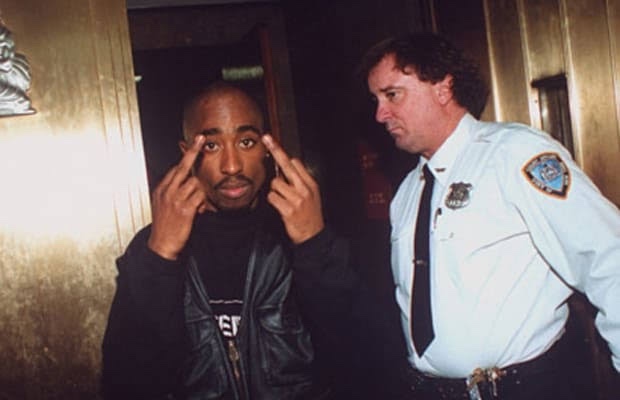 Now, the change in speed confused my captors, they loosened their hold.

I jumped into the back of the truck on my own, the police did not like that, I was told instead to get inside the cab.

There I was sitting in a shitty Toyota between a driver and the angry leader of this particular police dispatch.

We drove past Aïcha and Michelle, who fucking knows where Innocent was.

They drove me to a dark sandy place. The leader started yelling at me in French.

Eventually he patted my Jort pockets, looking for either my big balls or my wallet (I think the latter).

I had nothing on me.

He reluctantly drove me to the jail.

Yup, never been to jail.

Went to the jail in Bangkok in 2005 to talk to an Australian drug mule, after reading his request at the TAT on Koh San RD.

That’s about the extent of my prison experience.

That and watching locked up, until I feel shitty and log out of my friend Bryce’s NetFlix.

Now, I’m being detained in DRC.

Celeste was hit several times in the head with the butt of an old rifle.

He was sitting shitless and blood covered with his head down.

Michelle was talking to the new Chief in charge.

Innocent was sitting in the back of the Toyota pick up, with zip ties on his hands.

At one point, the chief said something indicative of his twatty authoritative disposition.

Innocent interrupted him with a loud opinion. That’s when a cop scurried up the side of the truck and slapped the shit out of Innocent.

This caused Michelle, Aisha AND the Chief to freak the fuck out at the abusive underling.

I kinda appreciated watching Innocent get slapped tho. This whole situation was his fault, after all.

We were soon released.

Celeste is a officer.

And Innocent? Yeah, he’s the lead physician at the second largest hospital in Kinshasa.

We walked to Innocents hospital where Celeste got 5 stitches. As I sat there, I contemplated the odds of getting Malaria from sitting in the busy outdoor mosquito rife waiting area.

The odds are high. 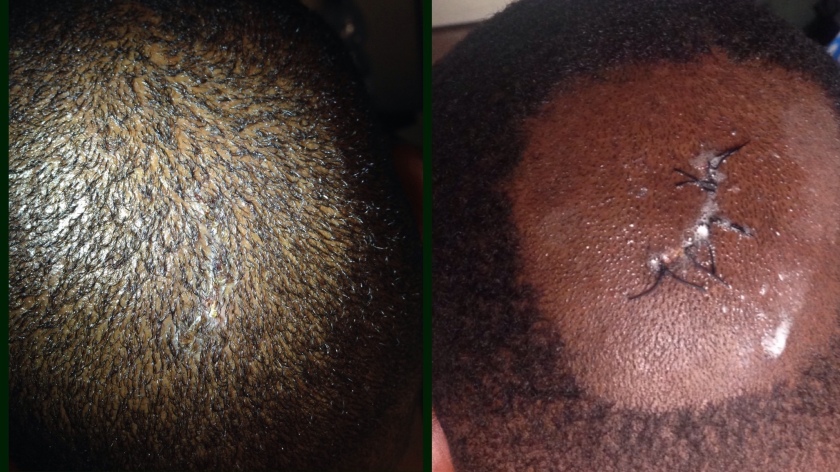