The following posts are a composite of an event I still can’t fully process, but I feel as though it needs priority here, so forgive me if there are too many, or not enough details.

I did just get out of Jail.

The night, as I have come to expect it here in Congo, was humid.

I decided after a day spent tying up loose ends, to visit Celeste, it was after all, our last night together.

I was leaving for Brazzaville in the morning.

I handed my African Nokia to the driver of a freshly hailed Motorbike and let Celeste explain to him where I was to be taken.

I was dropped on a busy street next to a large walled complex.

I payed the driver then waited for Celeste, who arrived a short minutie later.

As Celeste and I walked near the gated entrance to the complex, a man seated in a parked Jeep Cherokee near us began yelling some angry sounds in our direction.

A large ropey man with deep lines cut from his mid cheek groove to his jowl appeared behind us.

He enthusiastically pushed us toward the angry Jeep owner.

The owner of the Jeep, I would come to learn later was Djadjidja, General Djadjidja, of Kinshasa district.

He was a small muscular man, he wore a white Nike hat and gold chain (probably with a fagy devils horn pendant on it)

Next to him was a young woman, wearing a cocktail dress, she looked terrified.

Not knowing what the fuck was going on? I do what I do, I relax.

I leaned against the door of the jeep and eavesdropped on the mysterious tongue lashing Celeste was being whipped with.

Out of nowhere the goon with cheek lines slaps Celeste in the face so hard the impact made a pop sound.

Almost simultaneously I was pulled from my lazy post against the car and stared into by this determined devil horn wearing, dog.

The man with the cheek problem grabbed a handful of my very smart looking DRC soccer jersey and Celeste’s basic dress shirt with one hand, he twisted them together until the cheap Chinese material began to rip.

Then he pushed us through the dark into the walled compound, toward a tiny shack. 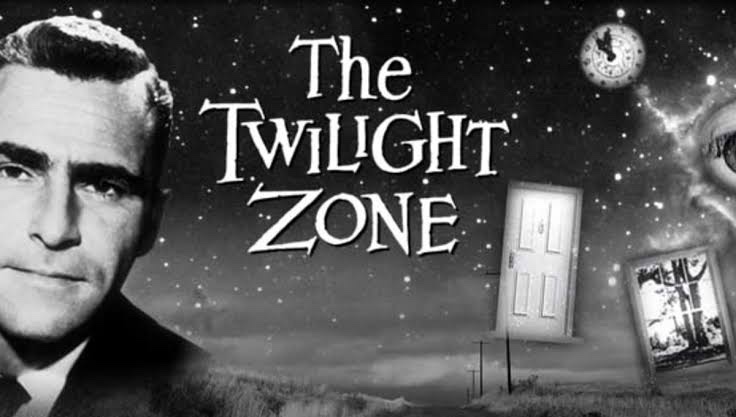