When Congos top General finally arrived at the agency, he authorized our release.

My items were returned, except for my power bank, pen, all my money and sadly, my lip chap.

Looking through my phone, in the deleted photos album I discovered that some chick had it on Sunday.

She had the passcode and was taking really bad selfies. 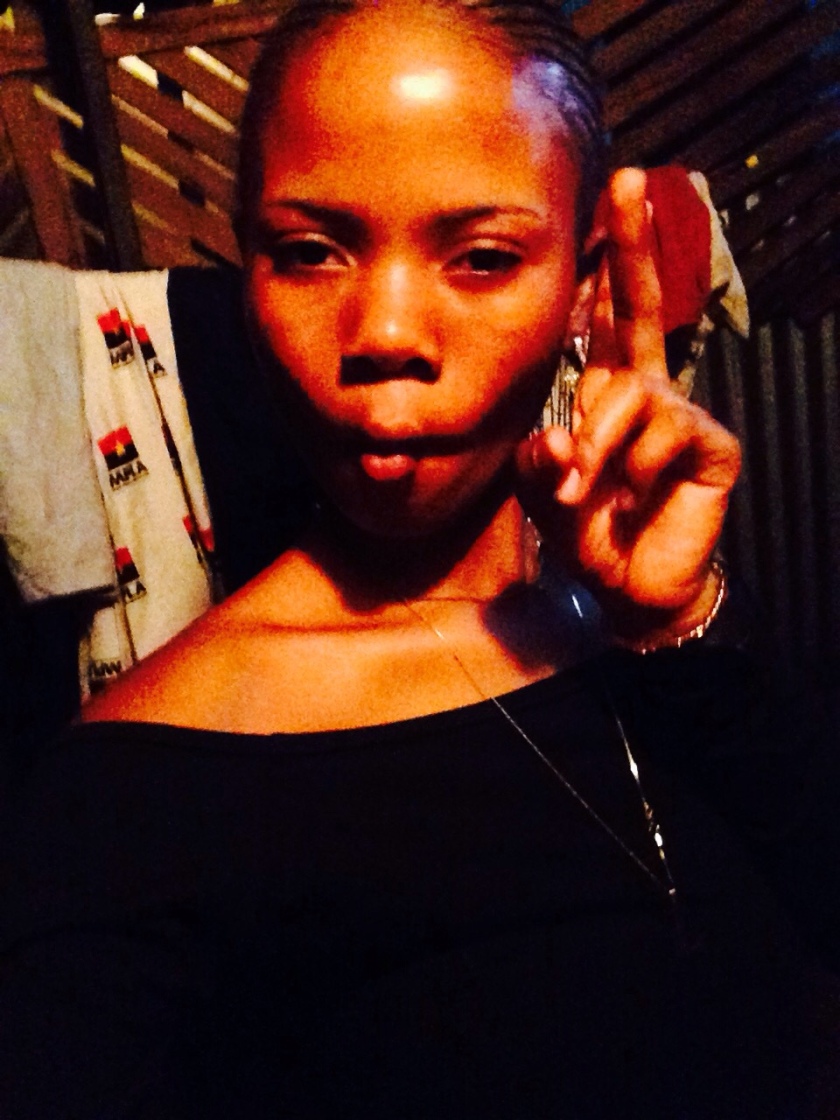 She didn’t know about the deleted folder, I guess?

Of all the applications open on my phone, one was my banking app, thankfully it requires a passcode.

I was released from jail at 5pm

A military envoy drove me to my hotel, where I was forced to give up my passport (which again, in my professional opinion, is illegal) so it could “investigated“.

I was told to pick it up on Tuesday.

The hotel staff told me the Canadian Embassy was looking for me.

I have to meet with them.

But first, I need to find an old Oak and hide money for Red.