It’s been 10 days since I was released from jail.

And I’m just now getting my passport back.

Saturday Sept 28th, was the second time, in ten days, I was told to pick up my passport from DMIAP (Detection Militaire Anti Parti).

So, as I’m sure you can imagine, going there willingly and repetitively, was having an effect on me.

The first time was four days prior, I waited in a room for 4 hours, only to be told that my passport wasn’t ready.

The vibe was absolutely “give us money, and you can have your passport” expecting as much, I right away I made the issue less about my passport and more about my Power bank and Pen, saying that “The money I promised to pay was contingent on my things being returned to me.”

Why would I give “Father and Papa thief” each fifty bucks, then have to spend another hundred replacing my shit!?

I wanted to take the focus off my passport, force them to reconsider their leverage.

“This guy isn’t even asking about his passport? What do we do!?”

Eventually after the first meeting, when I left empty handed, I decided not to return until my passport was actually ready to be given back.

I’m not paying for any more taxis to take me back to jail, I decided.

I will not succumb to the tactic of attrition sculpting.

So when Celeste called to tell me we had to go to back to DMIAP on Saturday.

It was my resolve to refuse any insinuation that a bribe was necessary or extortive propriety warranted.

I knew that in a worst case scenario, my embassy would give me another, probably cooler passport, and all the corrupt people I was dealing with could hold their dicks until it snowed in Congo, before they got the exchange they were dreaming of.

Right, so no money.

One last thing, what happened to me, Celeste, Michelle and Aïcha was blissfully negligent.

Rewarding this or any corrupt expectation, would only endanger future backpacker(s) mysteriously driven to visit the Congo after me.

This anti bribe position however, ensured that my stolen possessions stayed stolen.

Celeste being a home grown Congolese, figured it would be better for him if he told “papa thief and father thief” that I simply have no money left to pay them.

Meanwhile, I was vehemently encouraging Celeste to tell them the truth, which was, in short, “No soup for you, you greedy fucking psychopaths!”.

He simply said, “When you leave, I must still live here.”

He pleaded with me to pay them.

I pleaded with him to acknowledge that what they did and were continuing to do, is so totally wrong.

We were, as Mexico would put it, at a stand off.

When we arrived at the DMIAP compound, again, I gave Pascal the lawyer, “father thief ” a Parker pen refill cartridge.

I figured since I can’t use it and since he most likely stole it, or knows who did, it should go to some use.

His face when I handed him the cartridge ascCeleste explained to him it was for the pen he stole, that “it was a gift.”

He looked both disgusted and guiltier than OJ with black gloves on. 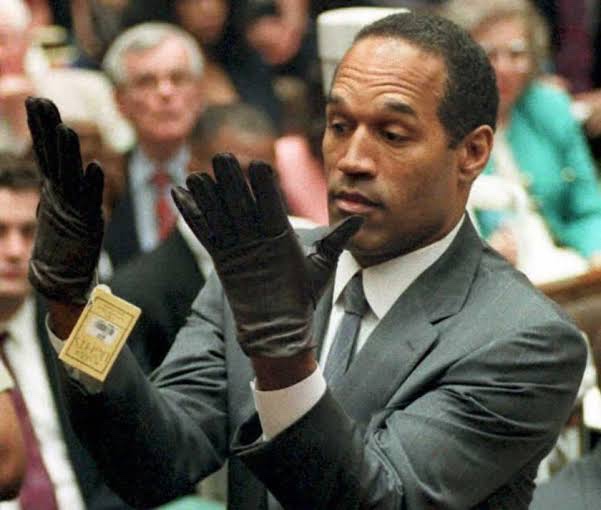 Then Bosco handed me my stolen Passport.

I was then instructed to write on a scrap piece of paper that Bosco returned my passport, the date and my signature.

I did that, but as a post script I added “I sure wish I had my Power Bank, pen and lip chap back”

Then, when Bosco wasn’t looking, I stole his pen.

Eye for an eye.

Now, it’s clear to everyone I don’t know French.

I unfortunately don’t know Swahili, Lingala or Kikongo either.

I noticed Celeste was doing a lot of talking, “my friend, the white man has no money left”, to be sure.

Just as we were about to leave, the one eyed commando Nyembo, said something to Celeste.

Celeste leaned sideways toward me and said “Nyembo, and everyone else, wants to know why the prisoners don’t shave you?”

“They were supposed to, it’s the job of these men.” He said.

“People are talking that Celeste’s friend, brother to Jesus, has powers.” He said smiling.

So in a final act of defiance and to solidify my magic power rep, after I had my passport and new karma pen, I opened my wallet and gave my one eyed homie Nyembo, ten american dollars.

Thanks for looking out Nyembo, wink wink, (double pun intended)

The very same ten dollars however, Celeste just assured everyone, I didn’t have.

The vibe my cash gift bought within that particular room was, as MasterCard would say, priceless.

Of course Celeste was pissed,

I waved goodbye to Visa and all the other guys who kept me in jail, they waved back, some even asking for my email.

All was forgiven when I pulled the stolen pen from my Gucci fanny.

He laughed “You are a witch”

This concludes my Jail in Congo recount.

Writing about me going to jail here was a somewhat difficult decision to make.

On one hand I don’t want to represent the Congo with tales of fear.

On the other however, I want to encourage people to stay diligent in this place, despite the strong gravity to let loose.

So much good has happened to me here, the jail experience was meant to serve as testimonial only.

Not at all to suggest that coming here would be a mistake.

I don’t feel that way in the least.

So today, after bringing my passport to the Brazzaville embassy to apply for a second visa, I was both relieved to be continuing my adventure and grateful, very grateful, i’m leaving the DRC relatively unscathed.

I’m a better person today than when I entered this beautiful country two months ago.

Not a single regret to be found.