Standing naked on the balcony of my hotel, a weather beaten Victorian stone villa entrenched in palms and ferns, I watched as thousands of amateurs exploded cheap fireworks.

While I drank grape juice from a champagne bottle.

It was a special moment.

I think I over did it on the worm meds, now I feel like my head is going to blow up.

On the bright side, my leporsy is going away and the swelling in my feet is almost gone.

But these worms, an elite brigade of ten decided to go rouge and make their way to my fingertips.

Where they seem to be trying to escape out through my nail beds.

The Pinky Platoon has made it far enough to cause bleeding.

Deep down I’m proud of these little guys.

Here they are being vanquished by some unknown effect. Yet, by the sheer will to exist they’re attempting to push through one universe into a totally other.

They don’t know what’s on the other side of my cuticle.

But they’re intent on knowing.

Could it be a community of elvish pagans with powers divine, capable of transforming these worm warriors into …bigger worm warriors, with eyeballs. 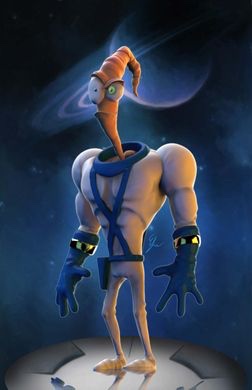 This is Grey Worm their leader.

There’s something about the worms courage that I can’t help but admire.

If only the worms knew that all we really have out here in the middleverse is a few Burger Kings, some pretty decent marijuana and iPhones.

Maybe they’d be content to crawl into my butthole and die a warriors death.

Needless to say, i’m not my most beautiful expression.

It’s hard to imagine there’s a apocalyptic scenario unfolding inside my human universe at this very moment.

The microcosm of bacteria governing my body’s overall health, including my mental health, is being attacked by hundreds of milligrams of WMD medicine, I had no choice but to deploy.

In short I feel weak.

Somewhere between vapor and gelatine.

Near the border of Guinea.

Despite my desire to lay in bed until I’m above 40%.

I can’t hang out in Abidjan any longer.

This place is after all, a really big dumpster.