From Marrakesh to Athens to Ukraine to Delhi.

Then a same day sleeper train to Manduadih, just outside the holy city of Varanasi, where I walked until my feet literally fell apart in my hands.

Once I arrived on the banks of the sacred river, I felt a surge of incredible relief, appreciation for life and existence.

Staring out onto the Ganga, while these emotions mixed inside me, I cried.

That night after watching the burning Ghats.

Which are a series of stone slabs on the banks of the Ganga river where the deceased are burned publicly.

I limped to my room and wrote this:

A dozen fires glow on the banks of the sacred Ganga.

From where I’m standing, they appear like distant embers flickering in the fleeting dusk light.

Standing guard around them, are unshifting men of sorrow.

Same as the men before me now.

Their arms hang motionless behind them, hands folded over one another, their sprit appearing to wander the flames of endless reflection, flames I know eventually lead to gratitude.

A paused expression of solemn introspection is smeared on their faces.

The person disappearing forever before them, was loved.

A man hangs a red saree on the pile.

It’s quickly mixed into the glow, then transformed into flame and ash.

Embers spray up into the night,

propelled by the crackling fire, a fire fueled the body inside it.

Among the speck sized fires that burn in the distance I imagine another, looking in my direction.

She thinks the distant burning ghats look like embers too.

We are one, her and I

We are one, her and them.

We are one, them and this beautiful sandalwood fire.

We are one, mixed in the Ganga.

The Ganga to the sea.

I can feel the love with my fingers here. 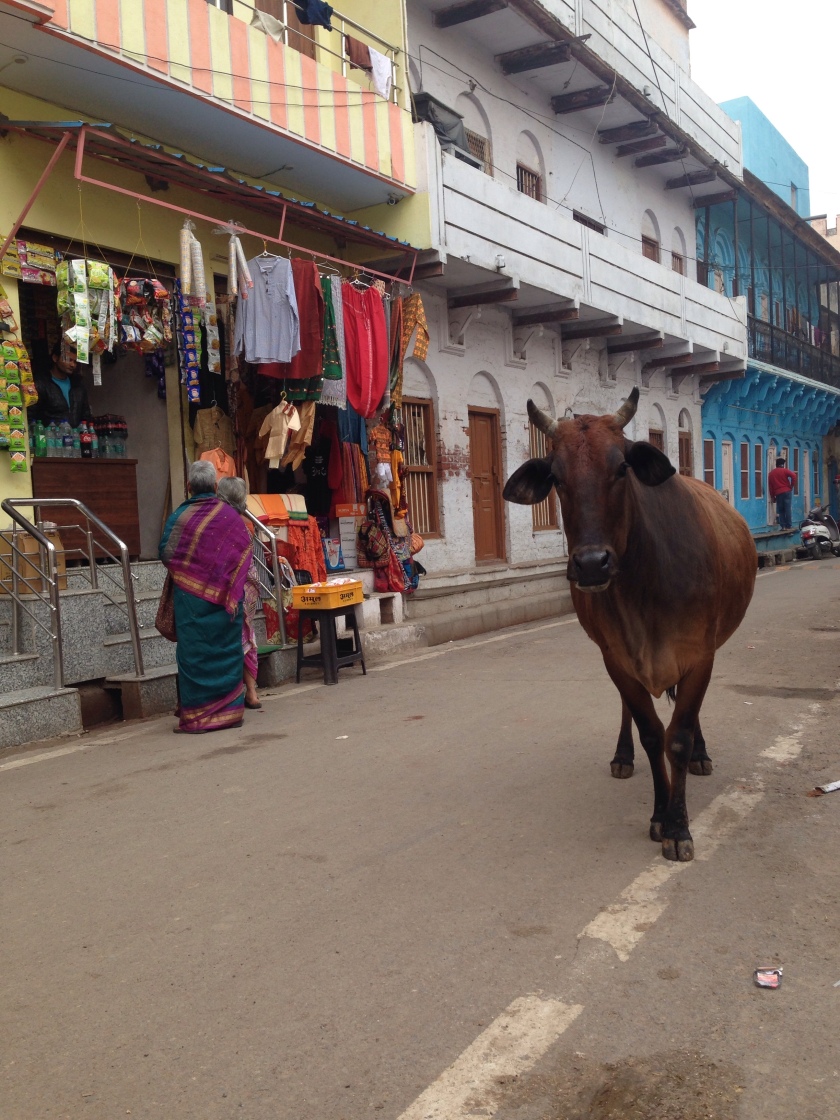